I find it so funny that on the day of the glamorous Royal Wedding, where the media was fixated on who designed Kate Middleton’s dress, what kind of hat the Queen was wearing, and predicting how long Prince William and Kate’s kiss will be….

I was in my boyfriend’s bathroom, putting on his Old Spice deodorant, wearing the same clothes I wore yesterday to work (thank god I had a day off yesterday- my colleagues had no idea until I finally told them!), and styling my greasy hair because I thought 45 minutes of extra sleep was better than taking a shower.

The way I looked at it, I couldn’t have shown up the bride on her big day. That’s just rude. Besides, I always wished that I grew up in the early 90’s so I could be part of the grunge rock scene. Looks like I got my wish.

During the campaign, I found out the merits of traveling around with an extra pair of clothes in your car- you never know when you’re going to need them. I failed to do that yesterday.

But it doesn’t matter anymore. Why?

I’m moving into my apartment. I don’t have to freeload at Starbucks anymore for internet. I will no longer be known as the female, post-grad, Sean McKee (you know I love you Sean =D). I’m breaking free like Freddie Mercury and moving on up like George and Weezy Jefferson. I AM SO EXCITED ABOUT THIS! I try to come up with the words, trying to describe about how excited I am to live my life the way I used to with a place I can call my own, living with people who I absolutely adore, in a neighborhood where, just like Cheers, everybody knows your name and they’re always glad you came…but I can’t find them. I end up smiling.

I’m going to sleep on my own bed guys. I haven’t done that since August. It’s going to be a good day tomorrow.

Yesterday rocked too. I volunteered for a political campaign and it felt so good to phone bank again and call voters. It’s a really close race and if they go about it the right way, I think the candidate we’re pushing for could actually win it. It’s really exciting and I know that I’m going to do whatever I can to get the word out to go out and vote. I don’t really know how to describe the rush I get from doing work like this but I think my former colleague said it best when we met up in March:

“We had the best job ever. We got to get up every morning to talk with people and make connections. What is better than that?”

This will all lead to a room full of balloons. You’ll see.

Ellen DeGeneres was the “worst-case scenario.” She would expose me as being gay. She would force me to live a truthful, honest life, to be exactly who I am with no pretense. I thank God for her every day.

I highly recommend inviting the worse-case scenario into your life. I met Ellen when I was 168 pounds and she loved me. She didn’t see that I was heavy; she only saw the person inside. My two greatest fears, being fat and being gay, when realized, led to my greatest joy, and yet I tried so hard to present myself as anything other than who I am. And I didn’t just one day wake up & be true to myself. Ellen saw a glimpse of my inner being from underneath the flesh and bone, reached in, and pulled me out.”

I think I found my birthday dress for when I celebrate in NYC with my birthday twin, Jen. All I need are sheer white tights (or the flower patterned ones I already own), my grandma’s silver clutch, and maybe a pair of silver flats (?) and I’m in business!

(it’s also work appropriate too. but I’m wearing it for the birthday first. then it can be part of the work wardrobe. we’re not going to take the party away from this party dress just yet.)

biking in Washington Park and unexpectedly running into awesome friends (and dogs)!

if you have the extra $40 laying around, buy a pair of Minnetonka Moccasins. Your feet will love you forever.

The Tyrannosaurus Rav4 is going to be parked for a little bit. I’ve made a solid decision- once I move back to Center Square, I’m going to limit my driving…severely. I’m going to put my car on a 150 mile a month diet. I don’t know anyone who is jumping head over heels with these gas prices, but personally they’re killing my bank account. I know it won’t be such an issue once I move to Center Square, I can walk and bike to pretty much anything I want, including work. If I can’t walk or bike to it, I’m going to take CDTA, Albany’s public bus system. Of course, there’s going to be times where driving is the most sensible option, and that’s where the diet comes in. However, I’ve already mapped it out in my head and I’ve determined that I can bike to Boy-I-Fancy’s house in the suburbs.

It’s not just the gas prices that’s the issue for me. Think about it. Does it really make sense to drive your car for two miles to go to the grocery store? It doesn’t. Yet I can understand how it can get a little inconvenient, Albany is trying to be be a greener city, but I don’t see a lot of bike racks laying around. I think it would be great if the city installed more of them, it could encourage people to consider biking. While we’re on that note, All Over Albany has this wonderful Soapbox feature on their blog, where readers can guest post about Albany. A couple of weeks ago, a reader talked about the ideal Lark Street, which is the heart of Center Square. A grocery store on Lark would be a treasure…especially a Trader Joe’s. I could go on and on about how Albany needs to invest in its neighborhoods but unfortunately, Starbucks is only open until 11:30 tonight.

Before this all goes down, I need to get a bike helmet. I’m only used to riding on rural roads in the Catskills where I didn’t need to worry about traffic, head injuries and/or death. Rest assured, I won’t bike long distances in traffic without a helmet. I plan to get one this week =D

*now that I think of it, no wonder why that boyfriend o’mine wants to be an urban planner. This stuff is really exciting to think about!

Over the next couple of days, I’m going to be importing all of the Tumblr blogs I follow into my Google Reader.

Does anyone else think so?

(my ideal moment- in haiku!)

Hotel Yorba is on.

1. Headwrap. This is $16 and from Urban Outfitters. I have a cheaper solution for this. Find a pretty fabric and make one yourself! 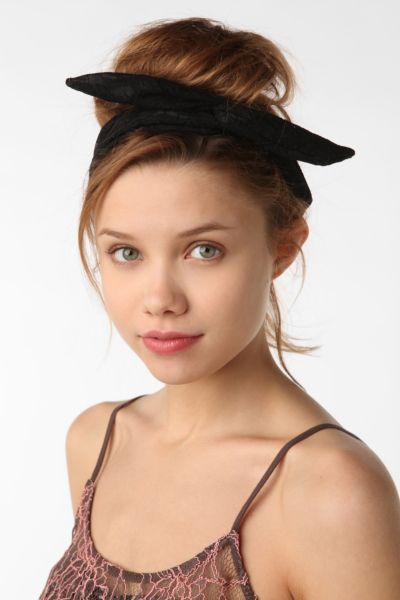 2. White Pointelle Tights. I can’t get over the loss of the ones I got at American Eagle. Word to the wise: Don’t shop there for tights. The quality is so poor. This pair is from Hue and all of my Hue tights have lasted for at least a year. Summer may be coming, but I will always believe that tights are the finishing touch to any dress or skirt.

3. Back seam tights. I honestly believe that there is nothing sexier than a pair of these. Definitely hot for a night out! 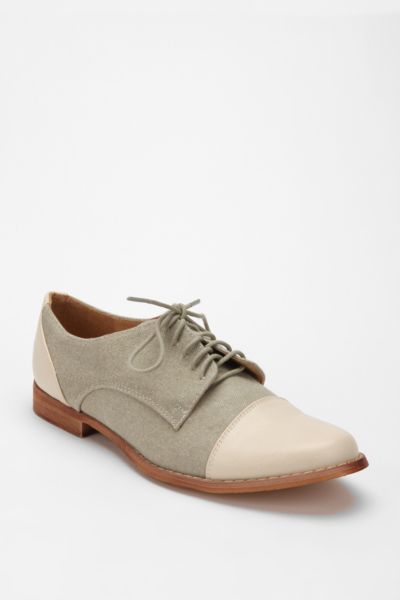 5. T-Strap Heels. I’ve been dying for a pair of these. 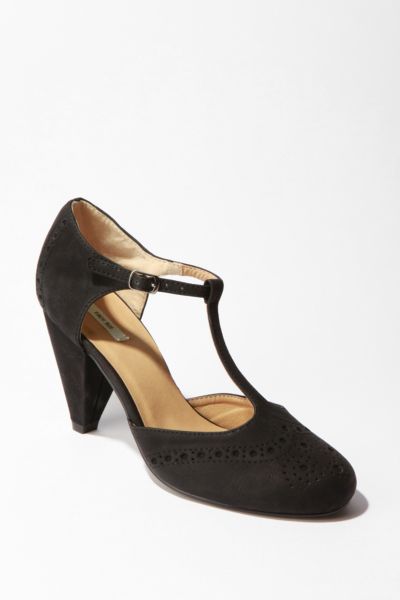 6. This skirt. It’s $9 and from H&M. I also found out that it has pockets. I love this whole look, it’s so simple, yet she looks like a million bucks!

7. Adorable boyshorts. Believe it or not, I feel sexier in boyshorts than I do in thongs. It’s good to know that I’m not alone. Don’t get me wrong, I love wearing sexy lingerie as much as the next girl but I think wearing boyshorts, a tank top, and an oversized button up shirt that isn’t mine is just as, if not more, sexy.

Here’s the link to the ones I was talking about. I guess Aerie doesn’t support image linking after all =(

8. Hippie Tunics. You can take the girl out of Woodstock, but you can’t take the Woodstock out of the girl.

American Eagle isn’t a fan of image linking, if you’d like to see the tunic, click here =D

it’s just not easter without watching this.

this must be the place.